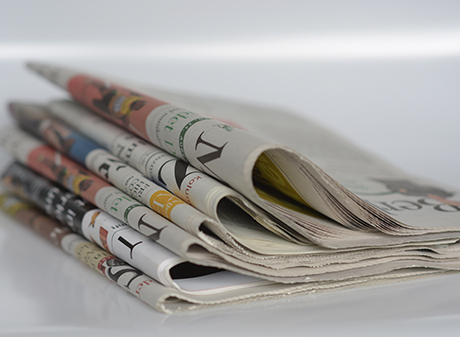 Scientists at Charité – Universitätsmedizin Berlin could show in a study that musical memory in the brain seems to be organized independently of other types of memory. This finding could be of possible use in rehabilitating patients with memory disorders. The study is published in "Current Biology"*.

Together with his team, Prof. Christoph Ploner, director of the Department of Neurology at the Virchow campus, examined a professional cellist who suffered from encephalitis caused by a herpes virus. As a result of the inflammation, the patient developed serious disturbances in memory. Both his memory for the past (retrograde amnesia), as well as the acquisition of new information (anterograde amnesia) were affected. Whereas the patient was unable to recount any events from his private or professional life, or remember any of his friends or relatives, he retained a completely intact musical memory. Furthermore, he was still able to sight-read and play the cello.

For the systematic examination of his musical memory, Dr. Carsten Finke, Nazli Esfahani and Prof. Christoph Ploner developed various tests that take the beginning of his amnesia into account. In comparison to amateur musicians and professional musicians from the Berlin Philharmonic, the patient showed a normal musical memory in all tests. He not only remembered music pieces from the past, but was also able to retain music he had never heard before. “The findings show that musical memory is organized at least partially independent of the hippocampus, a brain structure that is central to memory formation,” says Carsten Finke, the primary author of the study. “It is possible that the enormous significance of music throughout all times and in all cultures contributed to the development of an independent memory for music.”

Carsten Finke and his colleagues hope that the intact musical memory in patients with amnesia can be used to stimulate other memory content. In this way, perhaps a particular melody can be connected to a person or an everyday task, for example taking medicine.